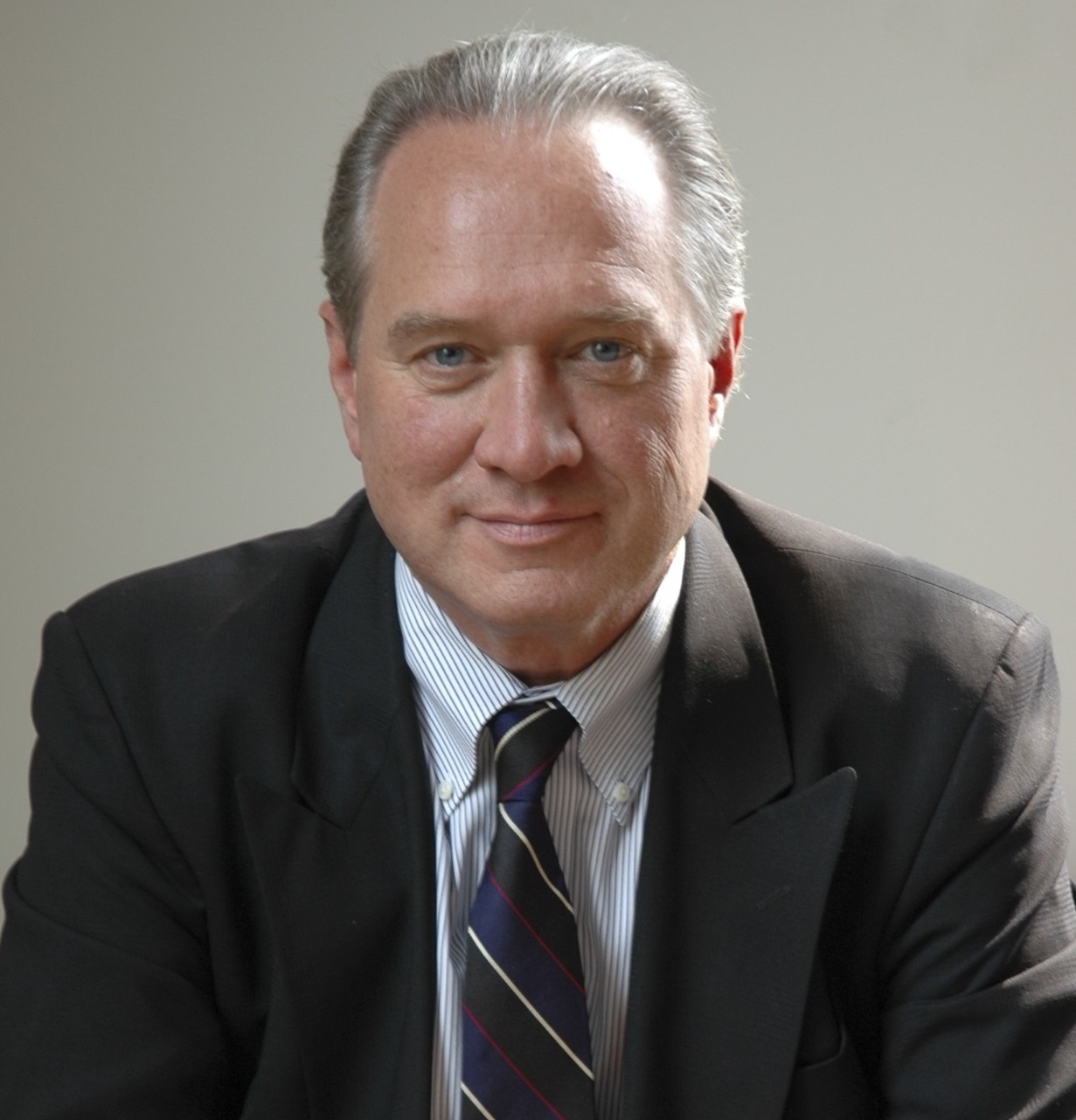 Jim Clifton has served as CEO of Gallup, a global leader in public opinion research and advanced analytics, since 1988. Under his leadership, Gallup has expanded from a predominantly U.S.-based company to a worldwide organization with 30 offices in 20 countries and regions.

Mr. Clifton is the creator of The Gallup Path, a metric-based economic model that establishes the linkages among human nature in the workplace, customer engagement and business outcomes. This model is used in performance management systems in more than 500 companies worldwide. His most recent innovation, the Gallup World Poll, is designed to give the world’s 7 billion citizens a voice on virtually all key global issues.

In June 2015, the Clifton Foundation and Gallup announced a $30 million gift to the University of Nebraska to establish the Don Clifton Strengths Institute. The gift will support the early identification and accelerated development of thousands of gifted entrepreneurs and future business builders.

Mr. Clifton is the author of The Coming Jobs War, as well as many articles on global leadership. His blog appears regularly in the Influencer section of LinkedIn and on Gallup.com’s Chairman’s Blog. He serves on several boards and is chairman of the Thurgood Marshall College Fund. He is also a Distinguished Visiting Professor at UNC-Chapel Hill and Duke University.